We are pleased to announce the public release of LODC 1.0! For those who have not been following the forum thread, there are videos below showing what LODC 1.0 is capable of.  We would like to thank Xzanth for providing a lot of the early iterations of the camera math that allowed us to keep working on the rest of the system, Triad for figuring out how to move the camera while paused and helping us understand the evilness that are targets* as well as networking player names for demos, and Fixious for constantly being there for feedback and testing. It might seem like an easy thing to some, but between all the developers it takes hundreds of hours to get something like this finished as-is.  A lot of experimentation and testing went into this.

It's important to note that the only demos compatible with LODC 1.0 are the ones from the previous PUG night and any recorded demos going forward after release.  Your older demos will continue to playback normally if you have a previous version of Legions.exe, but will lack the LODC 1.0 functionality.

Please check out the comments thread linked below for a brief tutorial. Poponfu is working on putting together a more comprehensive one within the next few days. Also linked are demos from the last PUG night we tested on this build, for anyone who wants to play around with this thing. It is really fun once you get the hang of making paths quickly.

Also part of this update: 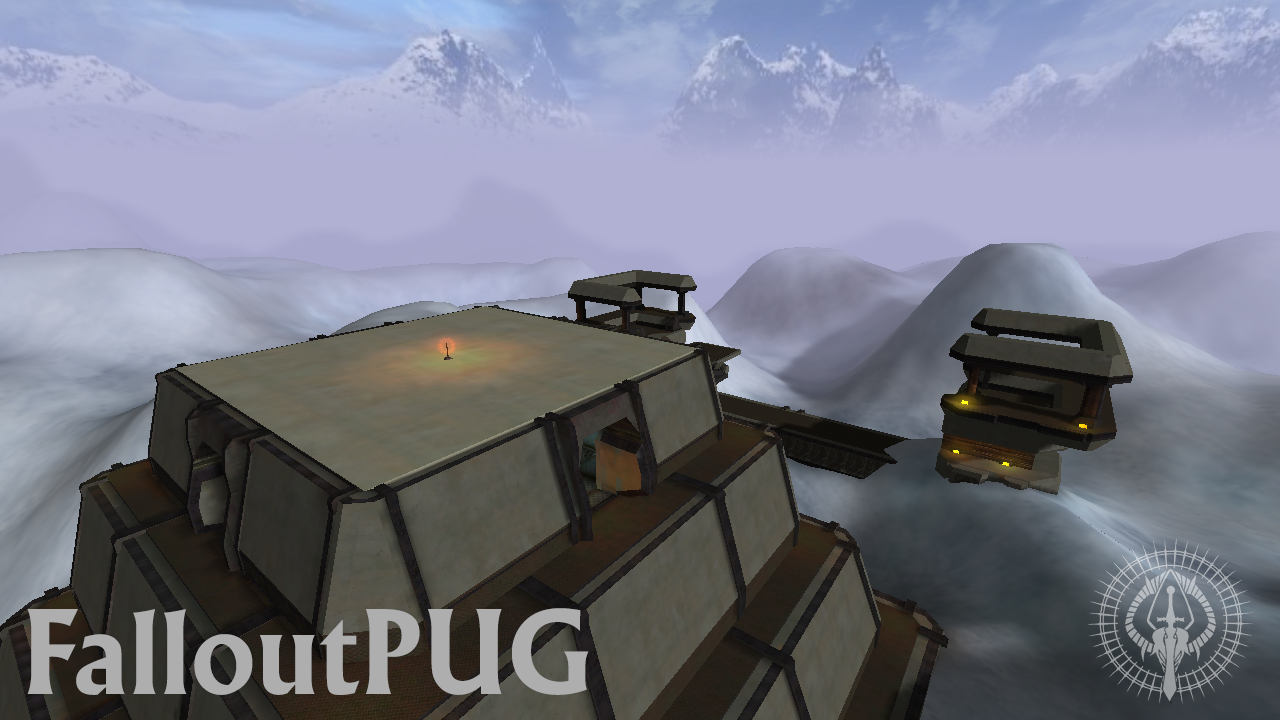 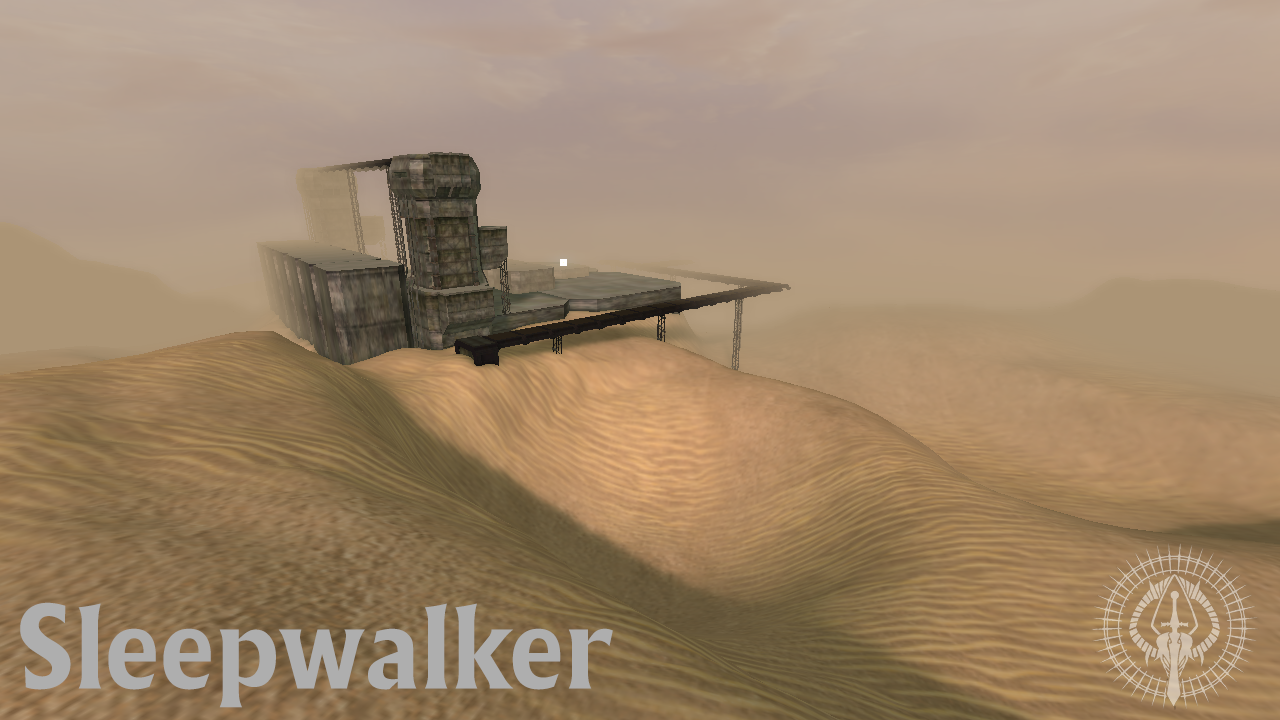 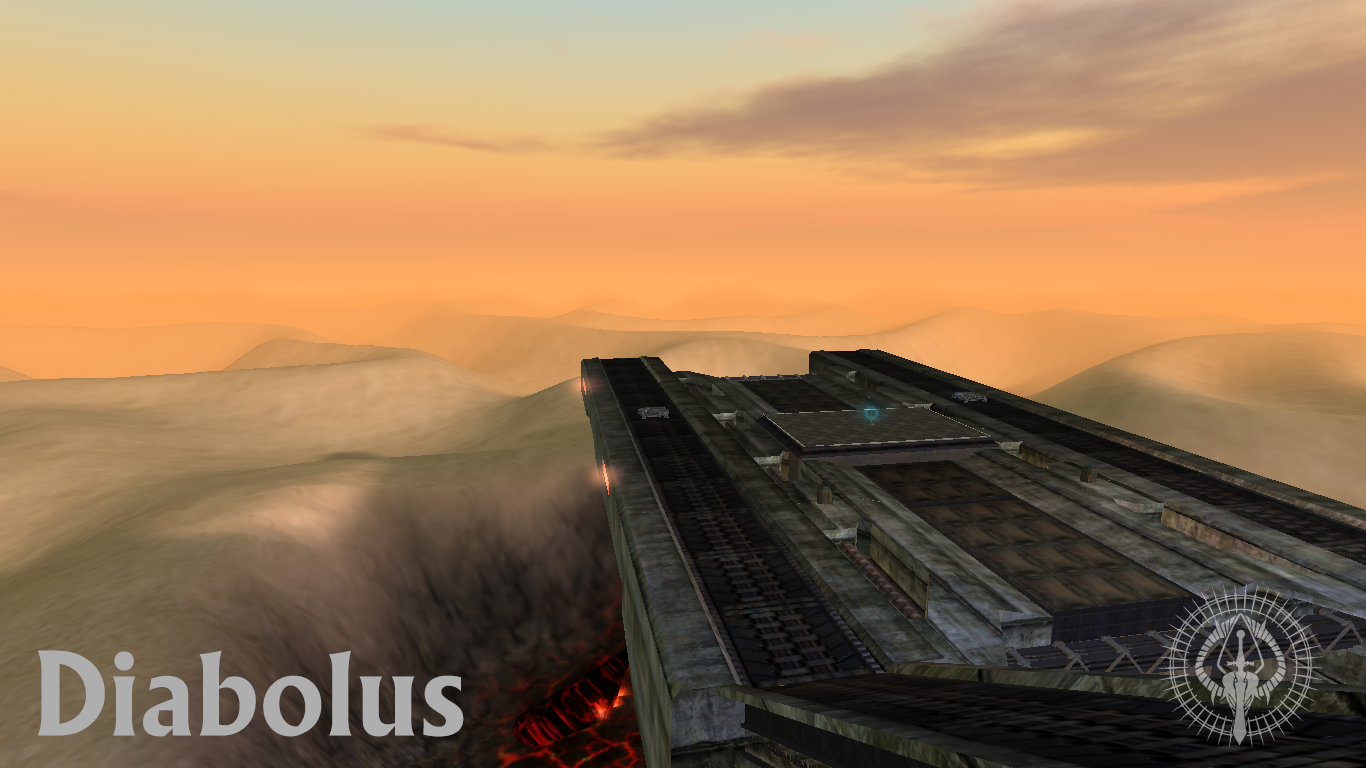